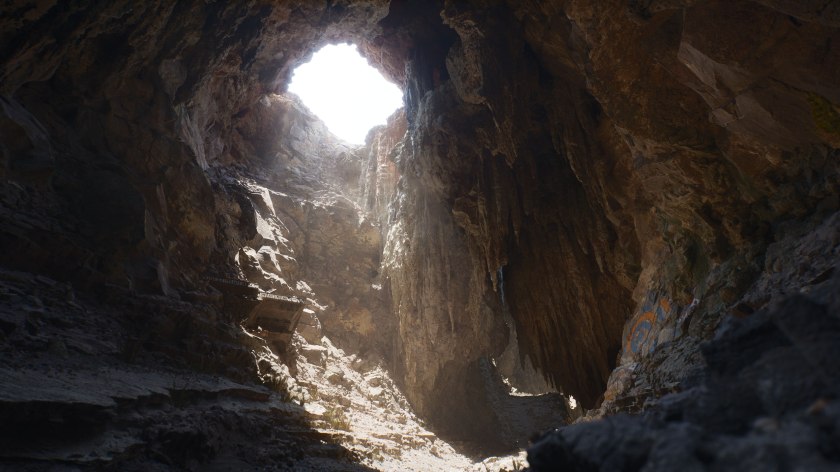 After waiting to see more on the PS5, it turns out that Epic Games would be the next company to dish out something on Sony’s next console. Sony had to pay a pretty penny for this reveal, I’d imagine. Unreal Engine 5 seems to be heavily leaning into dynamic, real-time lighting and environments with scalable art assets. As Unreal Engine becomes more used in entertainment like films and TV (see The Jungle Book, The Lion King, and The Mandalorian), incorporating tech tailored to those fields benefits games and vice versa.

The fact that the statues in this tech demo were trillions of triangles that were being rendered in real-time from the PS5’s custom I/O is astounding to see.  It is nice to see gameplay of some form. It is important to remember that Epic made this demo over some length of time, presumably months. This was a small vertical slice to showcase technology. It will take developers years to make games with Unreal Engine 5 to this scale and the engine doesn’t launch until sometime in 2021. While exciting to have a glimpse of possibilities, the next crucial step is for companies to showcase the more immediate future. We know Microsoft is showcasing their first party content in July. Hopefully Sony is soon as well.